ACERETECH is a creative company, focusing on the technology R&D of Plastic recycling and providing the equipments and solutions for Plastics recycling, washing and re-granulation.

Thanks to the R&D ability and well-understanding industries’ experience, ACERETECH can provide the customized Plastic recycling solutions to customers. 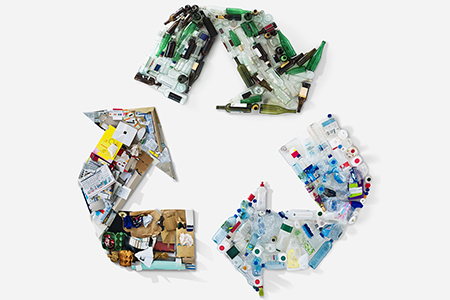 ACERETECH is recognized as one of the professional manufacturers of plastic recycling machinery by the market. No matter which kind of waste plastics you want to process, we have the most suitable recycle machine to meet your needs. Please do not hesitate to contact our service team if you need any further information.

In June, we formed our team and started product and brand image planning.
In August, the factory was established, the number of original employees was 8 and the factory area was 1,600 square meters.
We won our first export order to Vietnam.

In March, we opened the Central Asian market and won our first recycling project in Uzbekistan.
In April, we participated in the Chinaplas Plastic Exhibition for the first time, exhibiting our ACS300/80 series waste film granulator machine along with compactor which we independently developed and manufactured.
In May, we signed the agreement and confirmed the relationship with our European agent. Following this confirmation, we were able to provide local after- sales support to our European customers.
In June we won our first USA project for HDPE recycling line with an annual production of 10,000 tons of recycled granules.
In October, we participated in K Show in Germany.
In December, we registered trademarks for ACERETECH and obtained patents related to ACS series models.

In February, the plant area was expanded to 6,000 square meters and the number of employees exceeded 45.
In May, we participated in Chinaplas Rubber and Plastic Exhibition in Guangzhou; the new model ASP shredder granulator machine was released.
In July, we reached a cooperation intention with Turkish equipment manufacturers and began to provide OEM manufacturing services for extruders.
In October, we started cooperation with Taiwan’s MATILA Industrial to conduct preliminary preparations to establish a blow molding machine joint venture company This year, the workshop also implemented 5S management.
At the New Year’s Annual Meeting, the company put forward the values of “Easy recycling, Valuable Plastics”.

In January, MATILA Machinery (JIANGSU) Co., Ltd. was established with Taiwan MATILA Industrial Co., Ltd., dedicated to the production of high-level film blowing machines, providing technical support in mainland China, and also the first year of international cooperation of ACERETECH.
In April, we participated in the Chinaplas Rubber and Plastics Exhibition in Shanghai, exhibiting the latest ACS-Pro series granulator machine with compactor, benchmarking European high-level recycling granulating equipment, and exhibiting the ABA three-layer co-extrusion film blowing machine with Taiwan MATILA Machinery.
In September, we began to prepare for high-tech enterprise application work, communicate with Taiwan XINLONG Mould in advance and plan to invest in CNC machining center for precision machining of high-precision molds and melt components.
The sales exceeded 10 million US dollars this year, and the number of employees increased to 68.

In May, we participated CHINAPLAS Rubber and Plastics Exhibition in Guangzhou, exhibited the upgraded ACS-Pro series model, and exhibited the cloud-based Internet + human-machine operation platform, and launched the ART intelligent recycling system V1.1 version.
To be continued...

In 2020, a special year, we have encountered the coronavirus COVID-19 and the downward pressure of the global economy caused by the Pandemic.
In response to the call of the country to fight the pandemic together, we invested in the R&D and manufacturing of the mask material-melt blown fabric production line in April.
At the same time, we start the the intelligent transformation of the processing equipment in the factory, by introducing 4-axis CNC gantry milling, machining centers, grinders, CNC punching machines and other manufacturing equipment.
In August, the SCF series non wire-mesh continuous filter developed jointly with Europe was put into the market, especially for the non-stop recycling and granulation operation of high pollution waste. It changes the characteristics of traditional filter that need to replace the filter screen, which cost saving the filter screens and labors.
Thanks to the support of customers and the growth of orders, as well as the need for the division of labor and upgrading of production processes, the company once again expanded the area of the plant from the original 5,000 square meters to the current 11,000 square meters. Various functional areas such as sheet metal workshop, machining workshop, outsourcing circulation workshop, mechanical assembly workshop, electrical assembly workshop, finished product workshop, and quality inspection platform have been formed.
In November, it was awarded the title of Jiangsu Province High-tech Enterprise (in public announcement).
In 2020, the total sales will be 120 million RMB, which is almost 20 million in USD.

In 2021, the epidemic will continue, and international communication and trade will still be sluggish.
We focus on deepening internal management, continuously correcting external unfavorable factors, and at the same time cooperate with old Italian machinery brands.
in 2021, the invoice amount will be RMB 62 million, about 9.42 million Dollar. 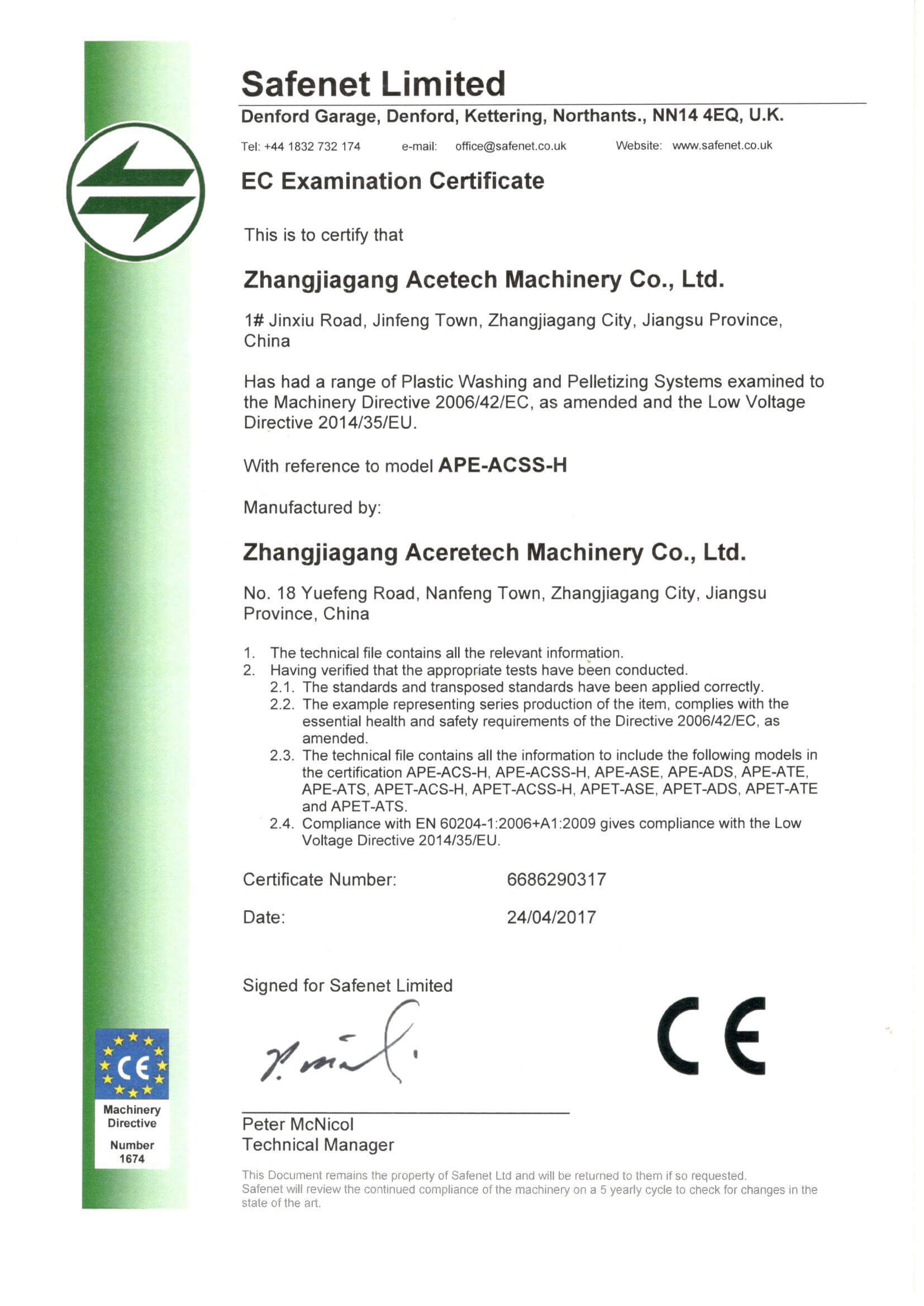 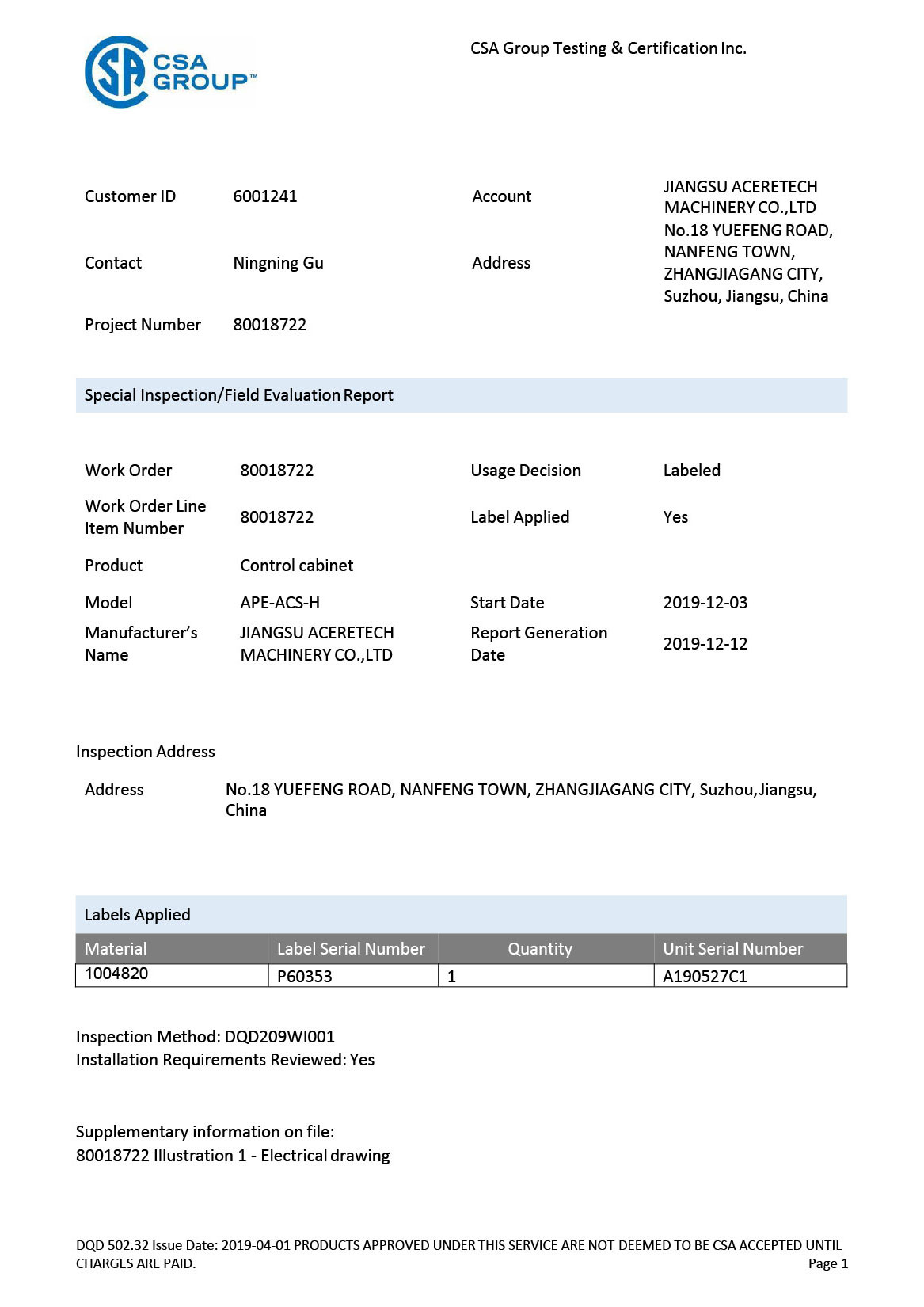 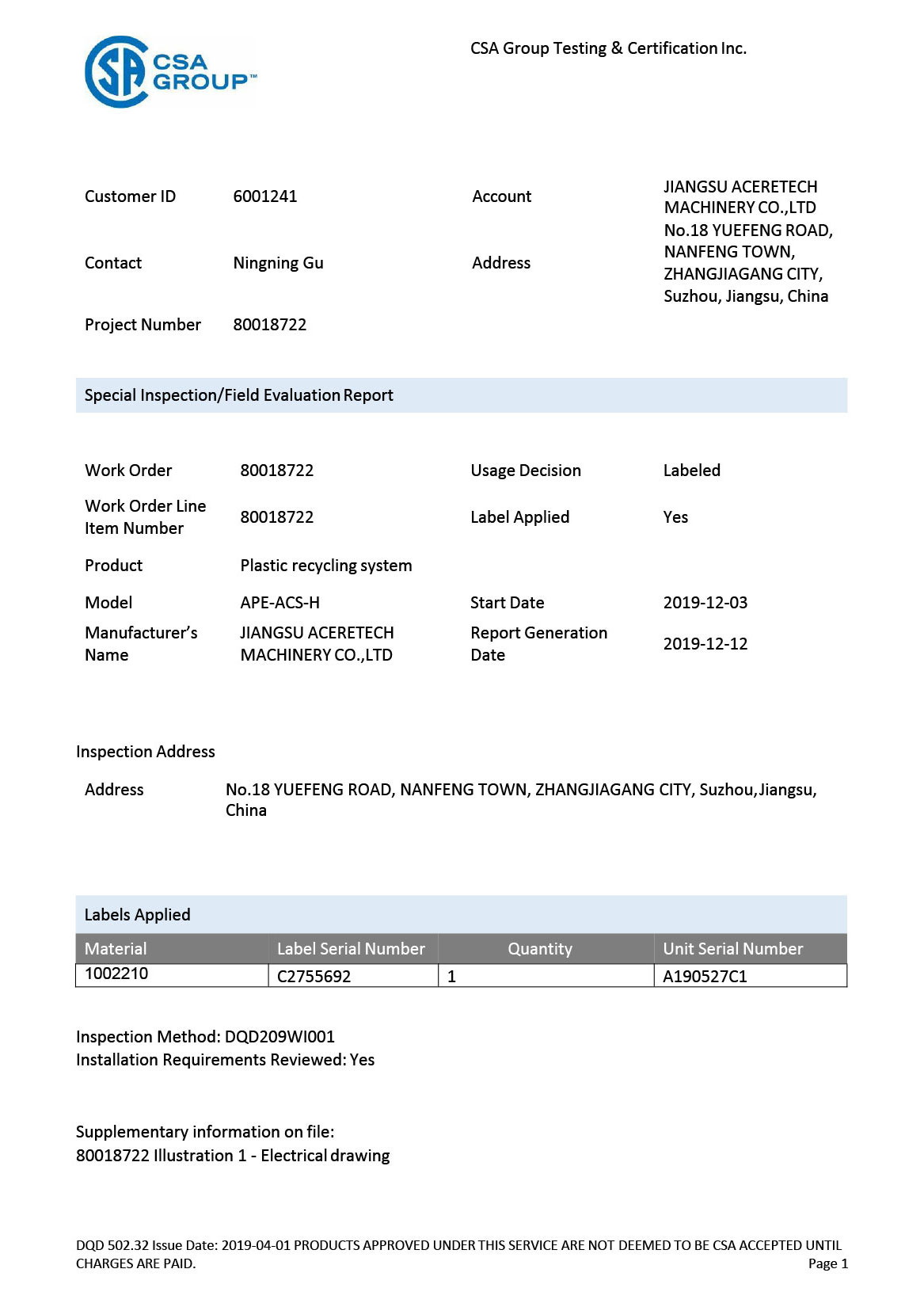 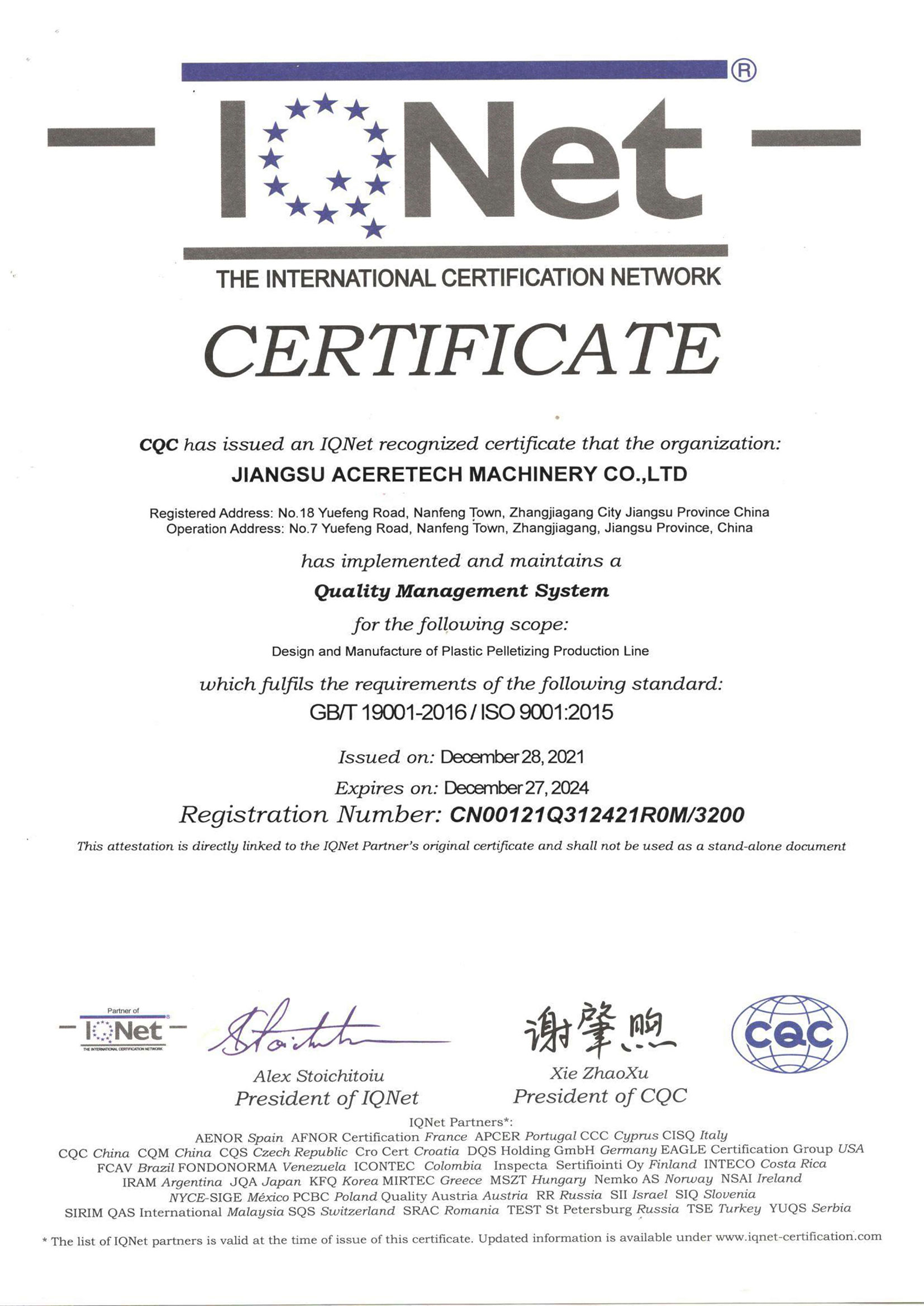 A copy of ACERETECH's business license 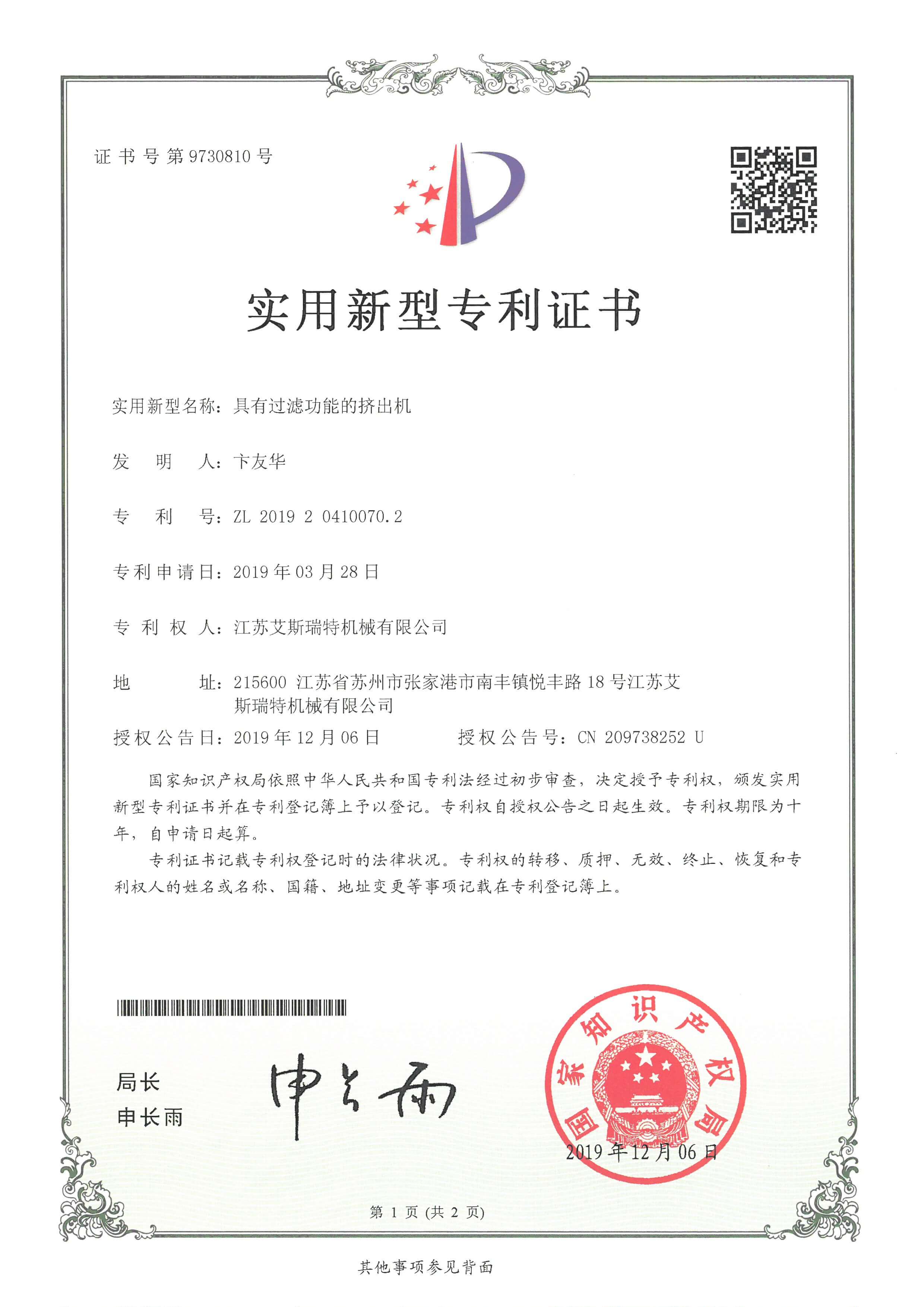 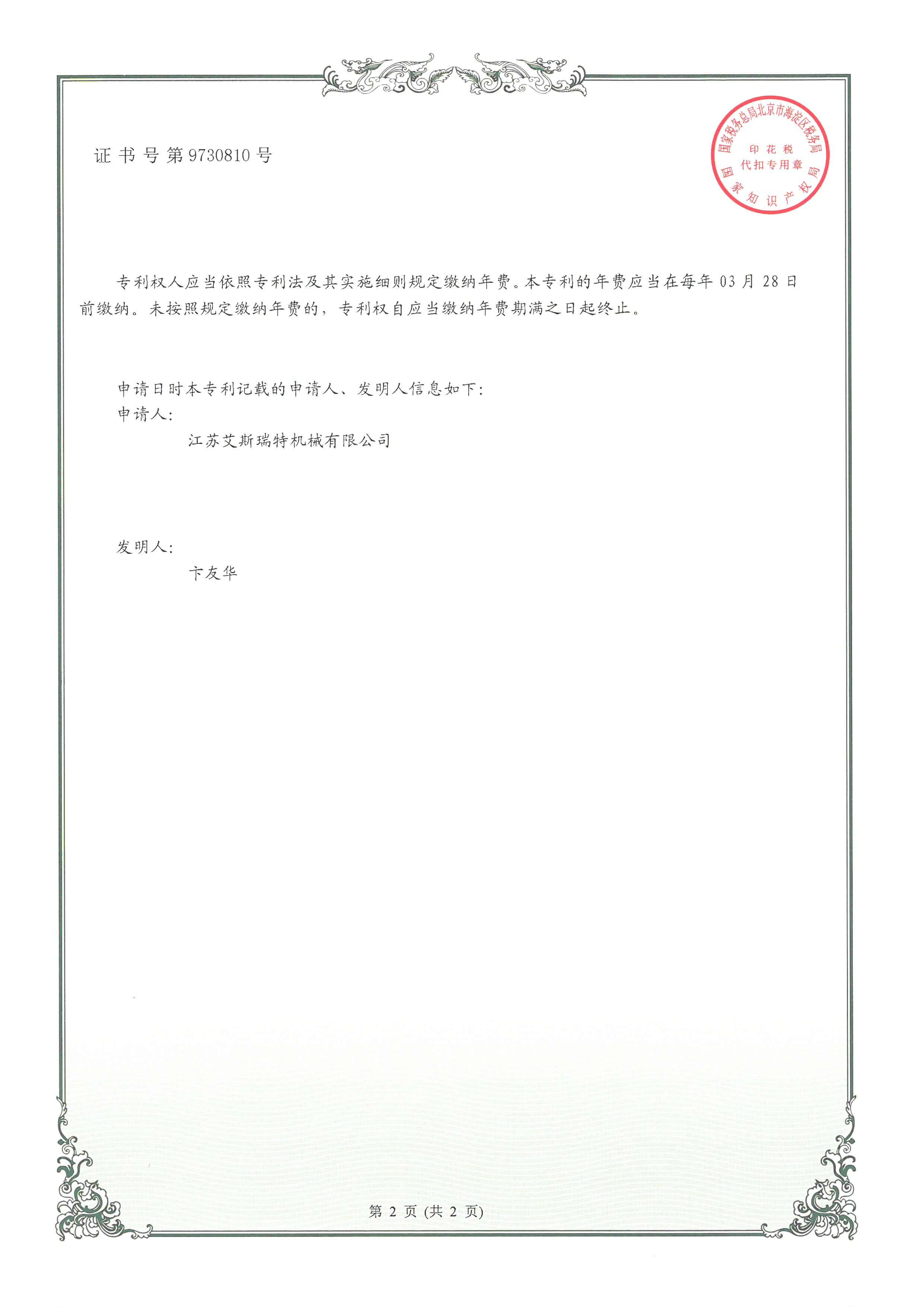 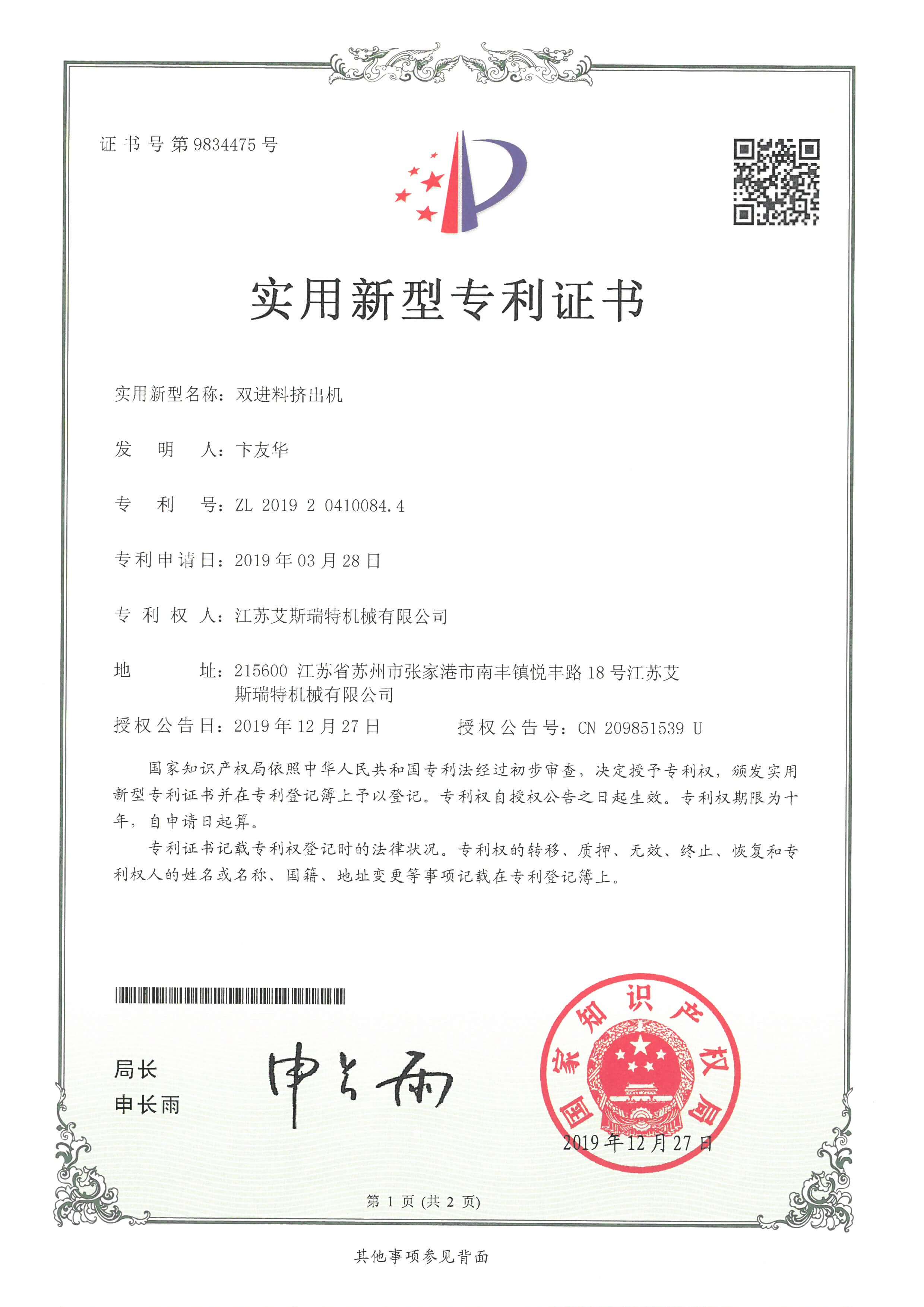 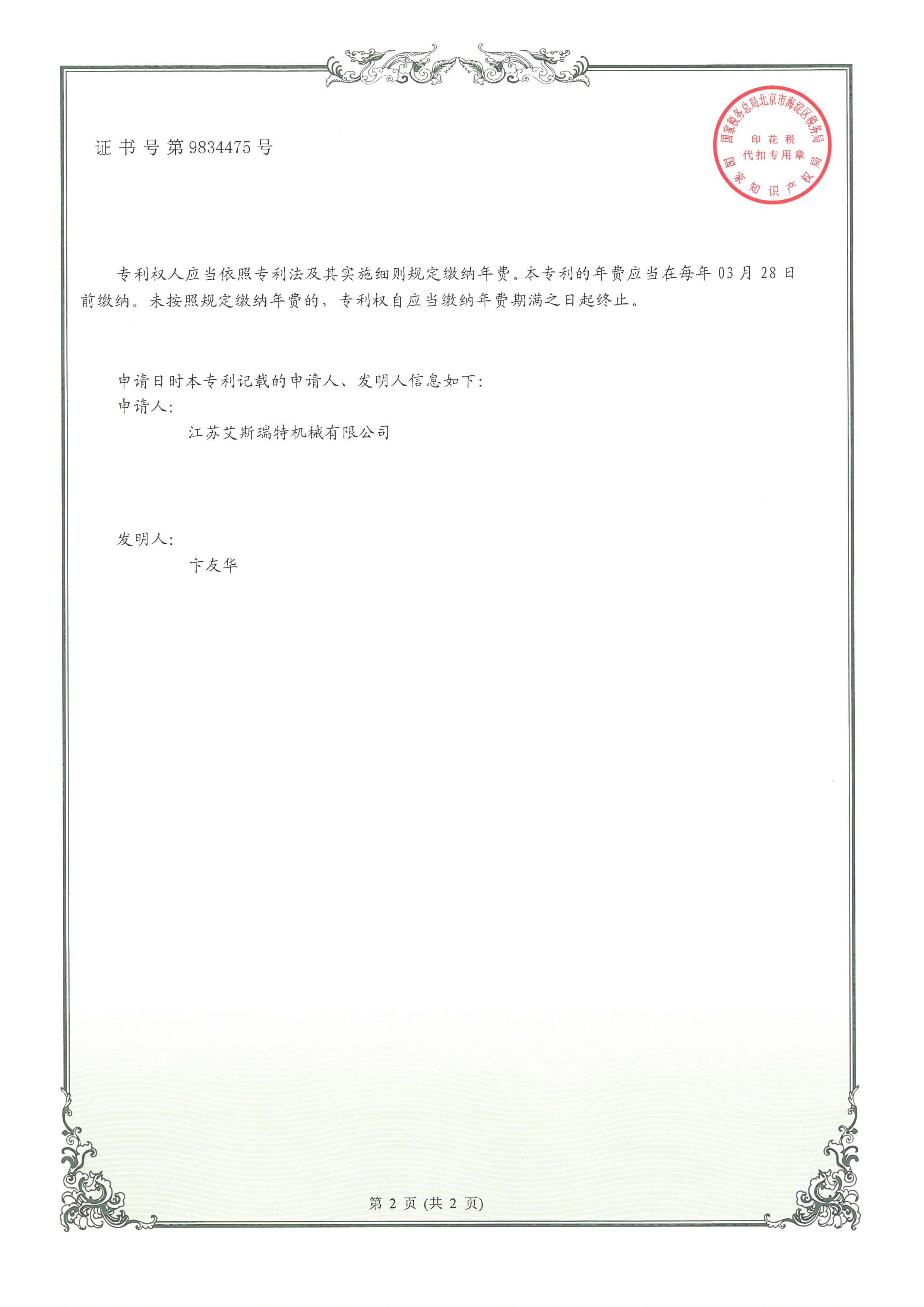 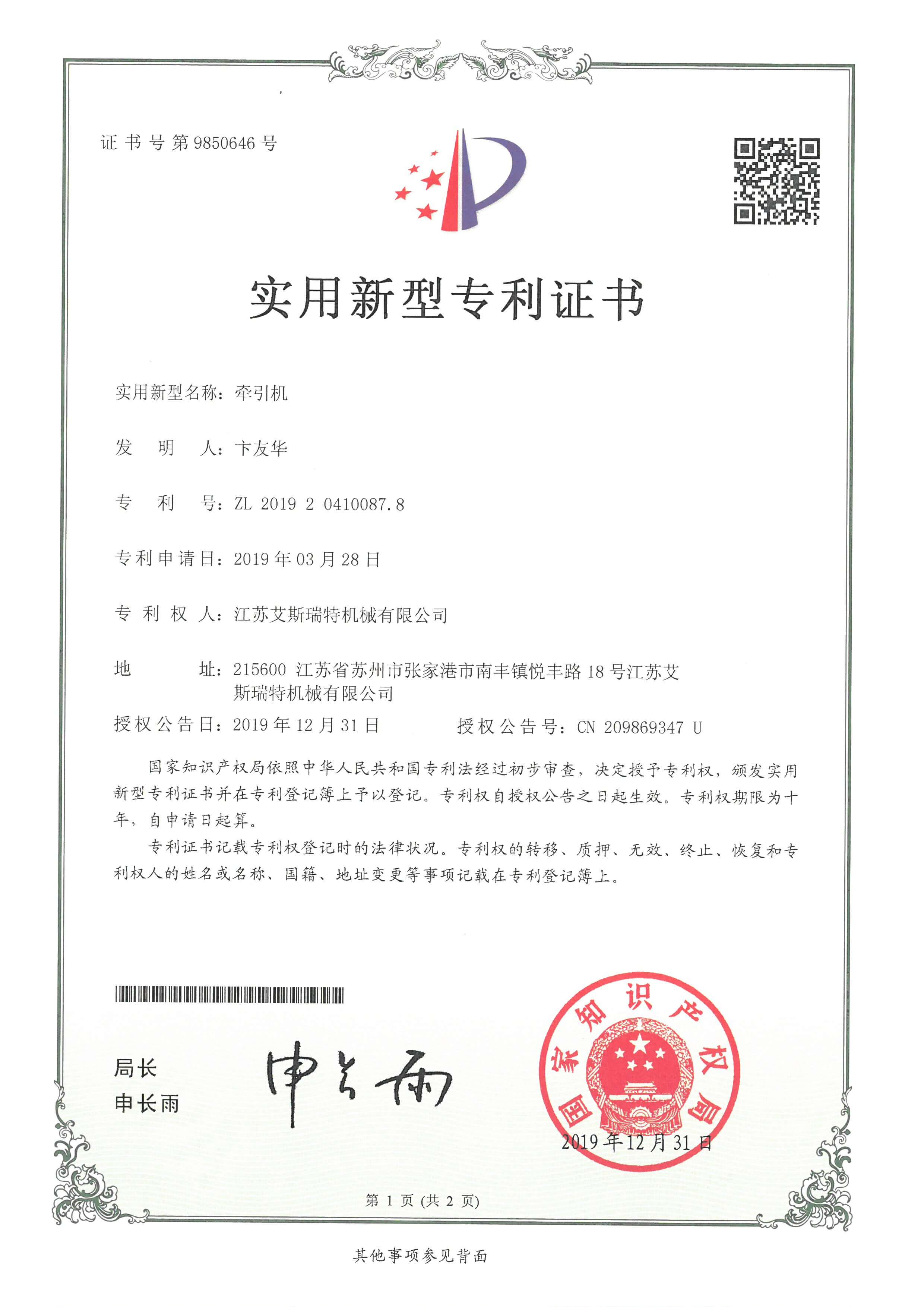 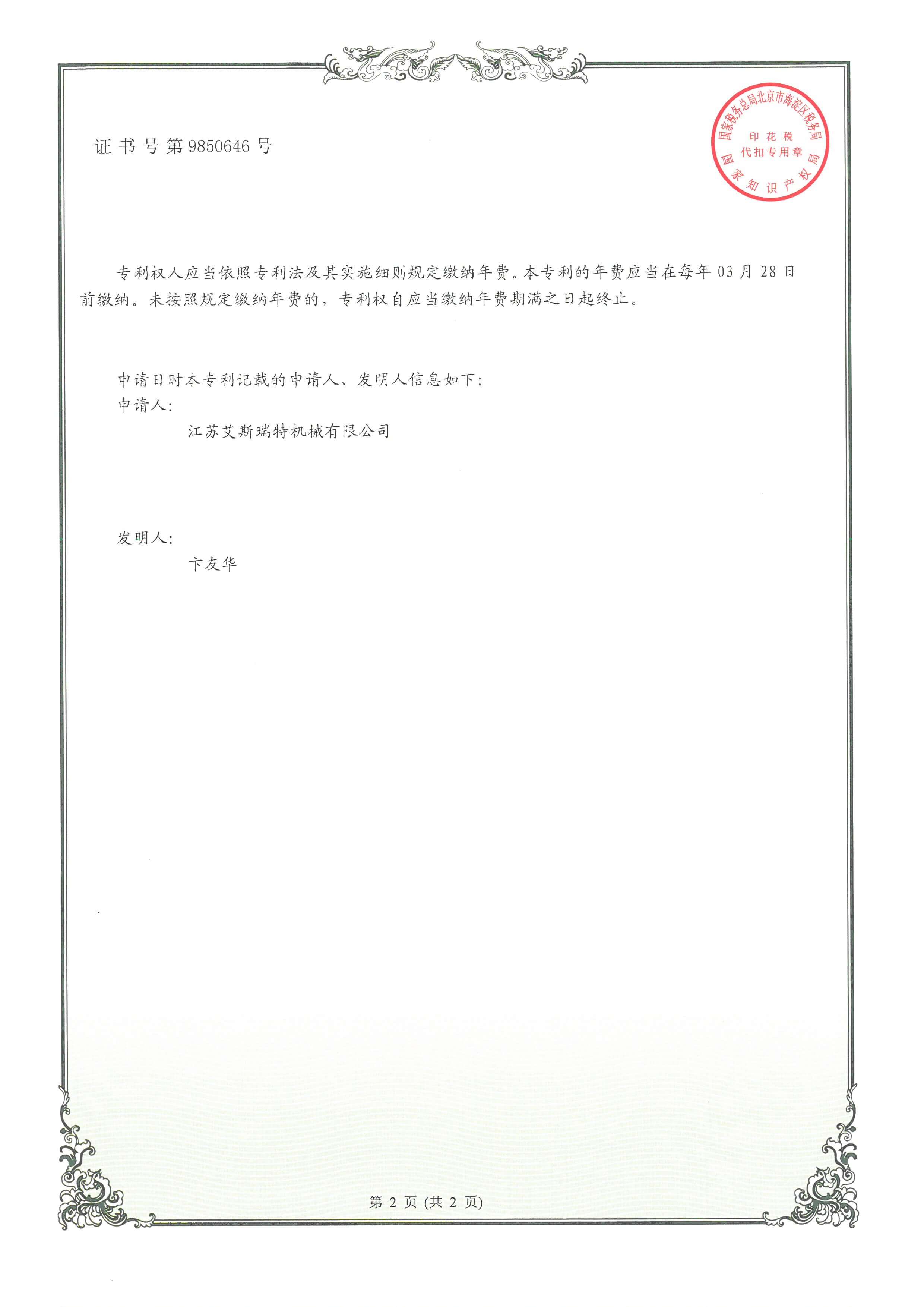 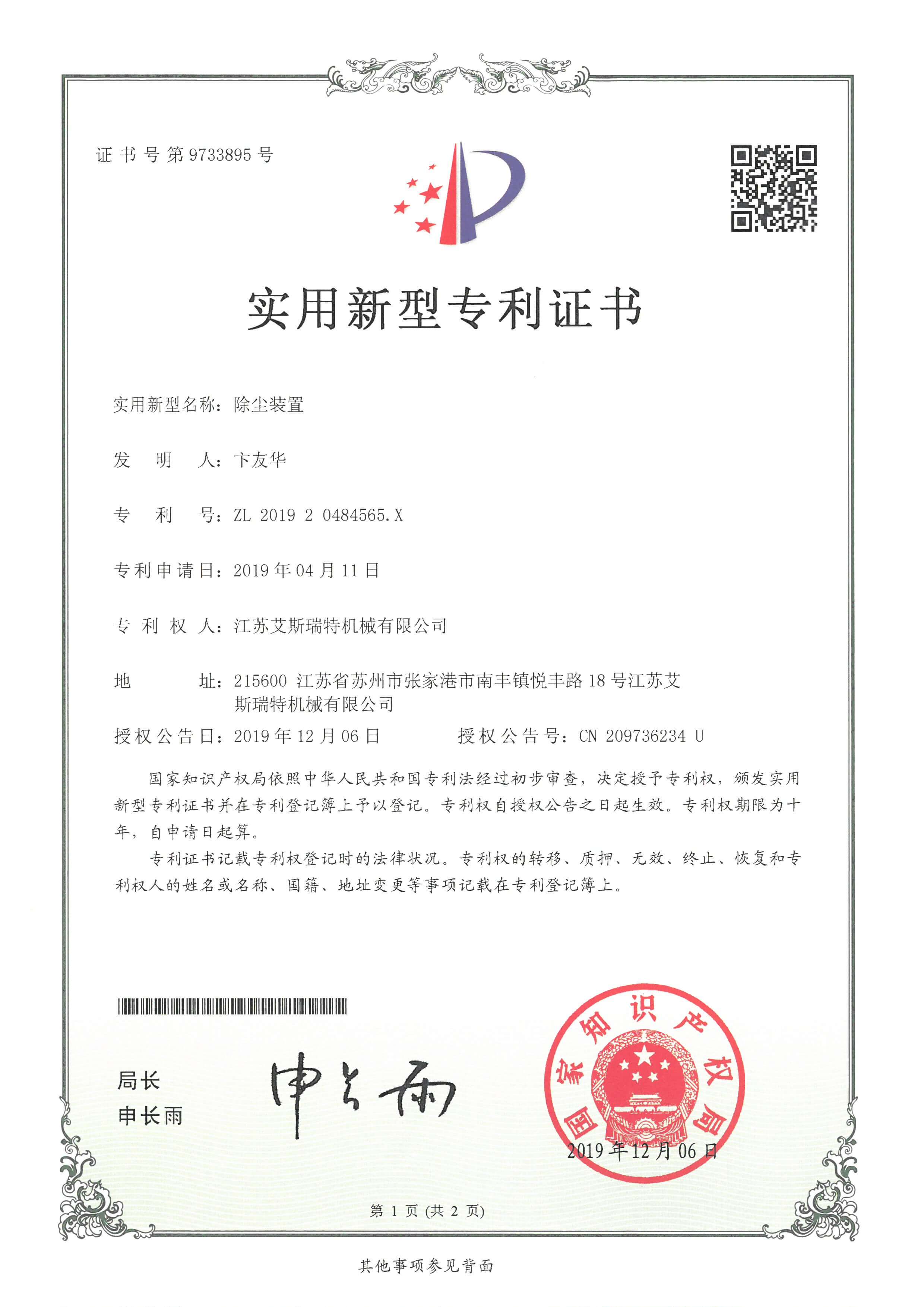 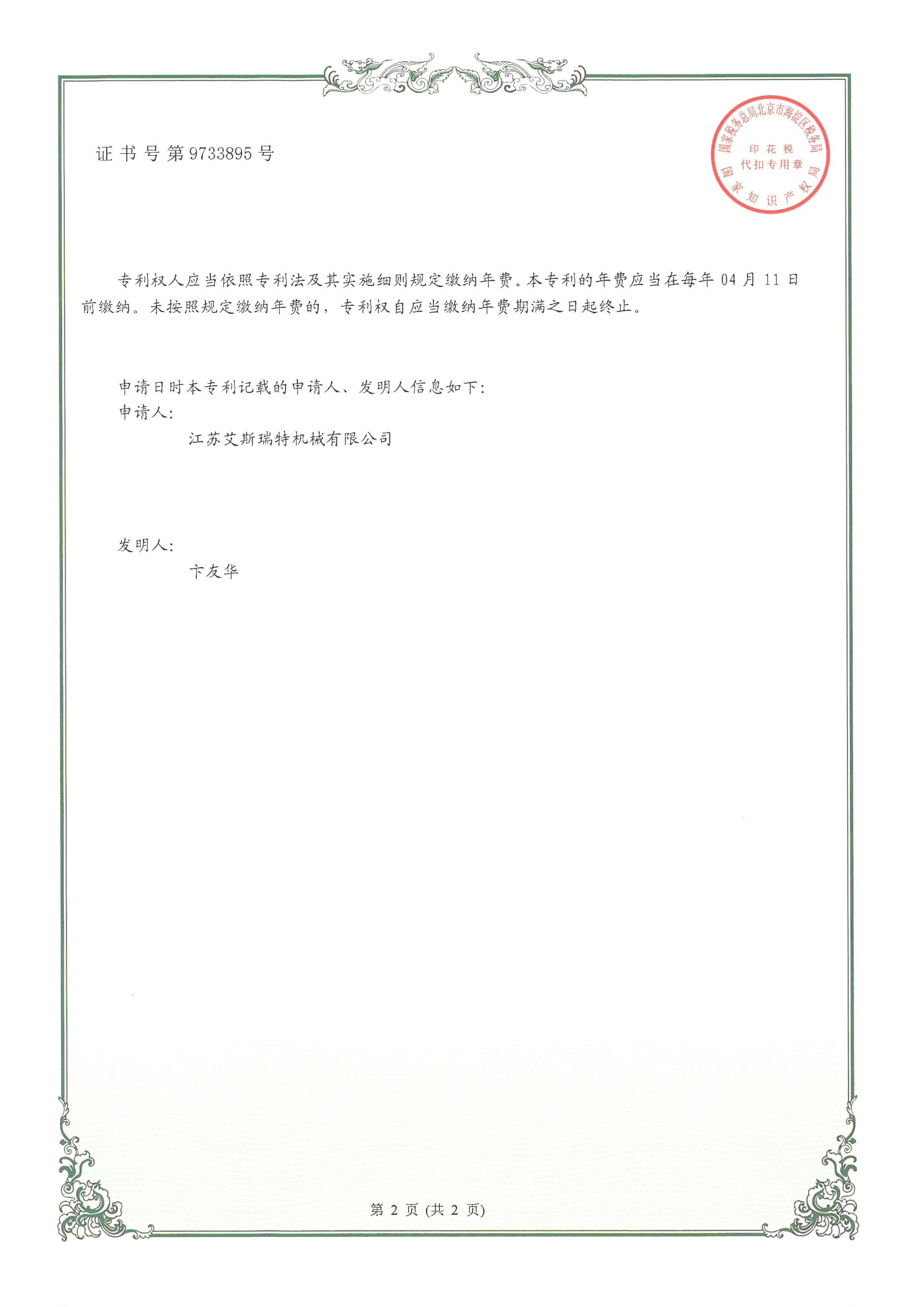 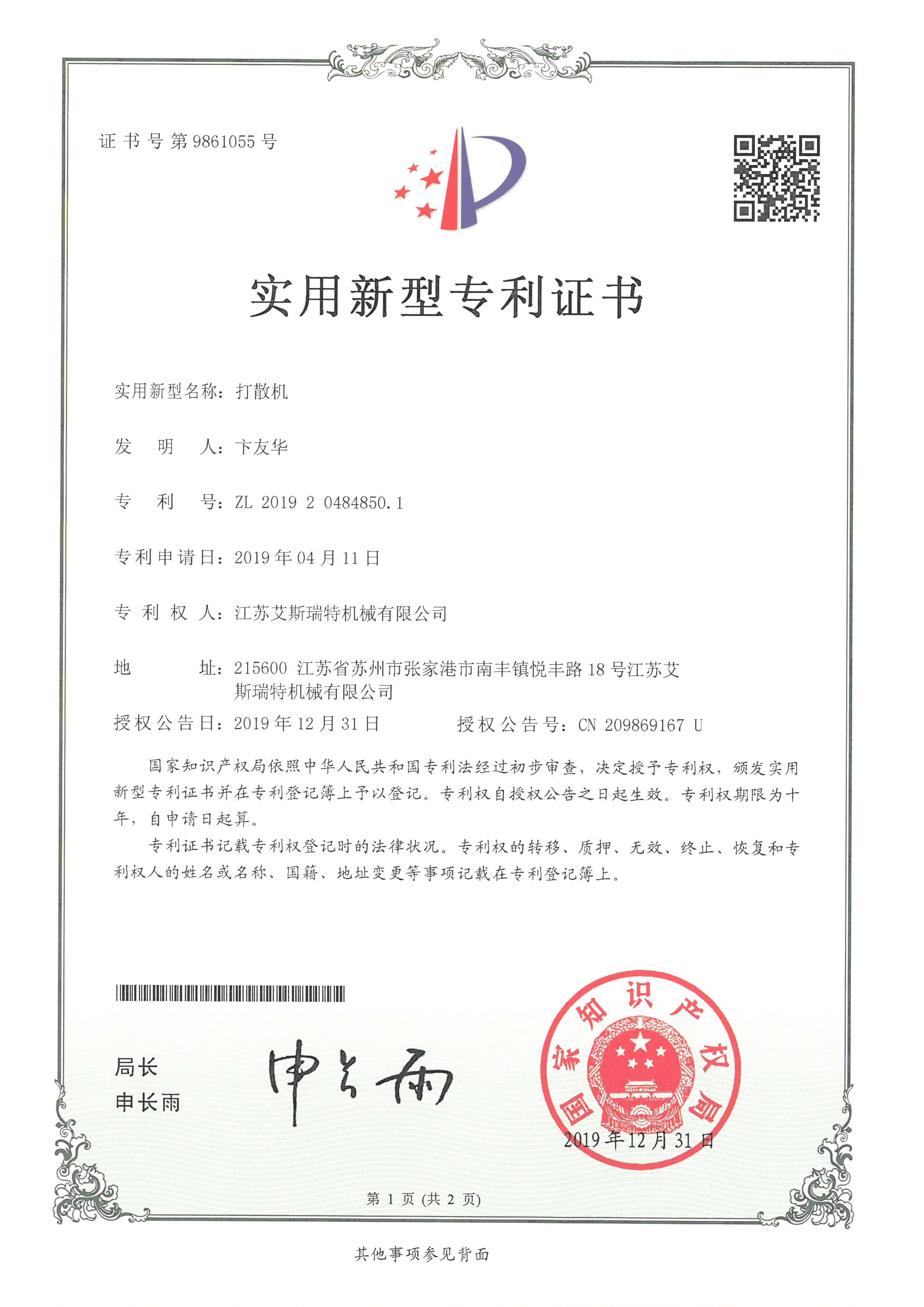 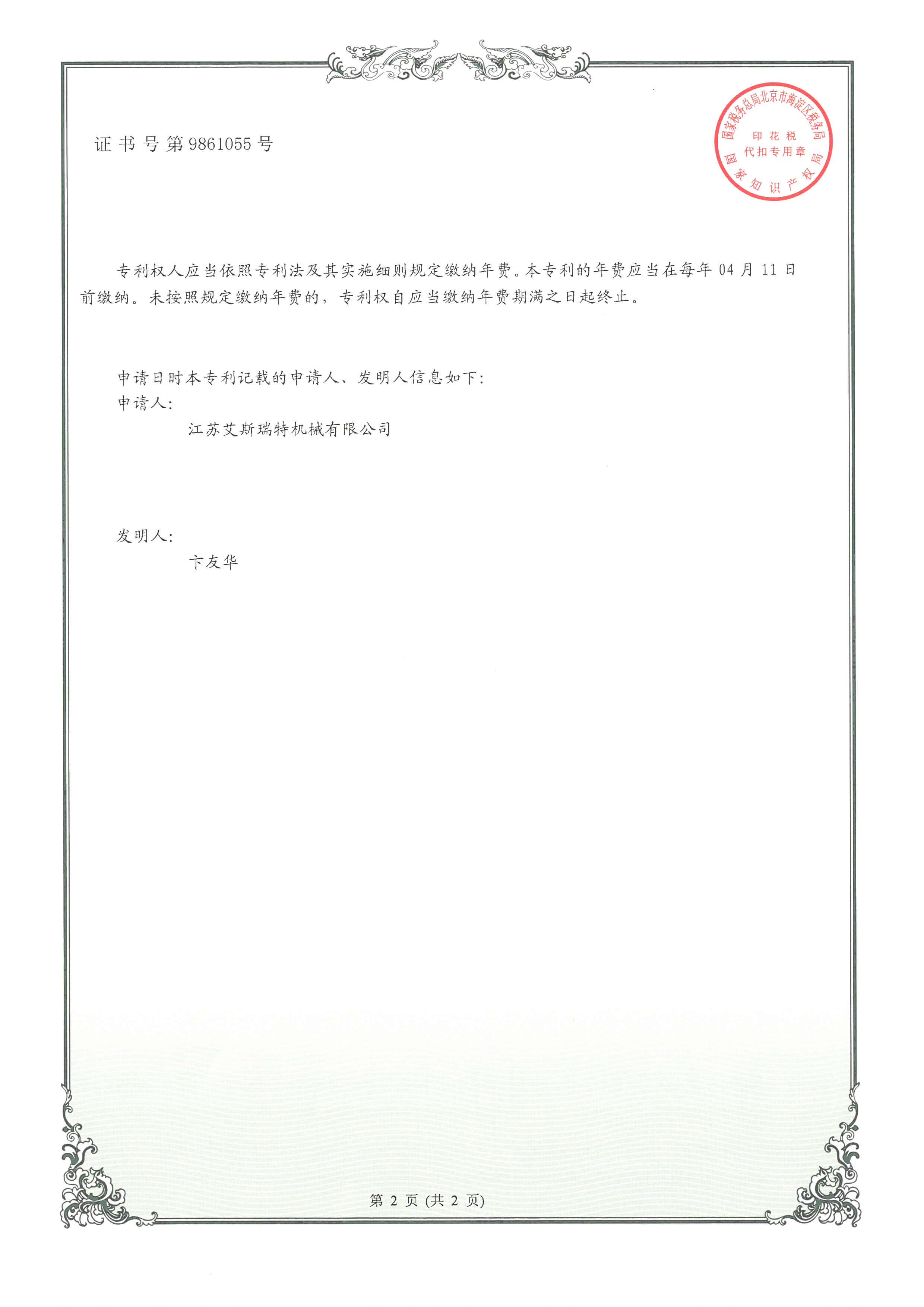 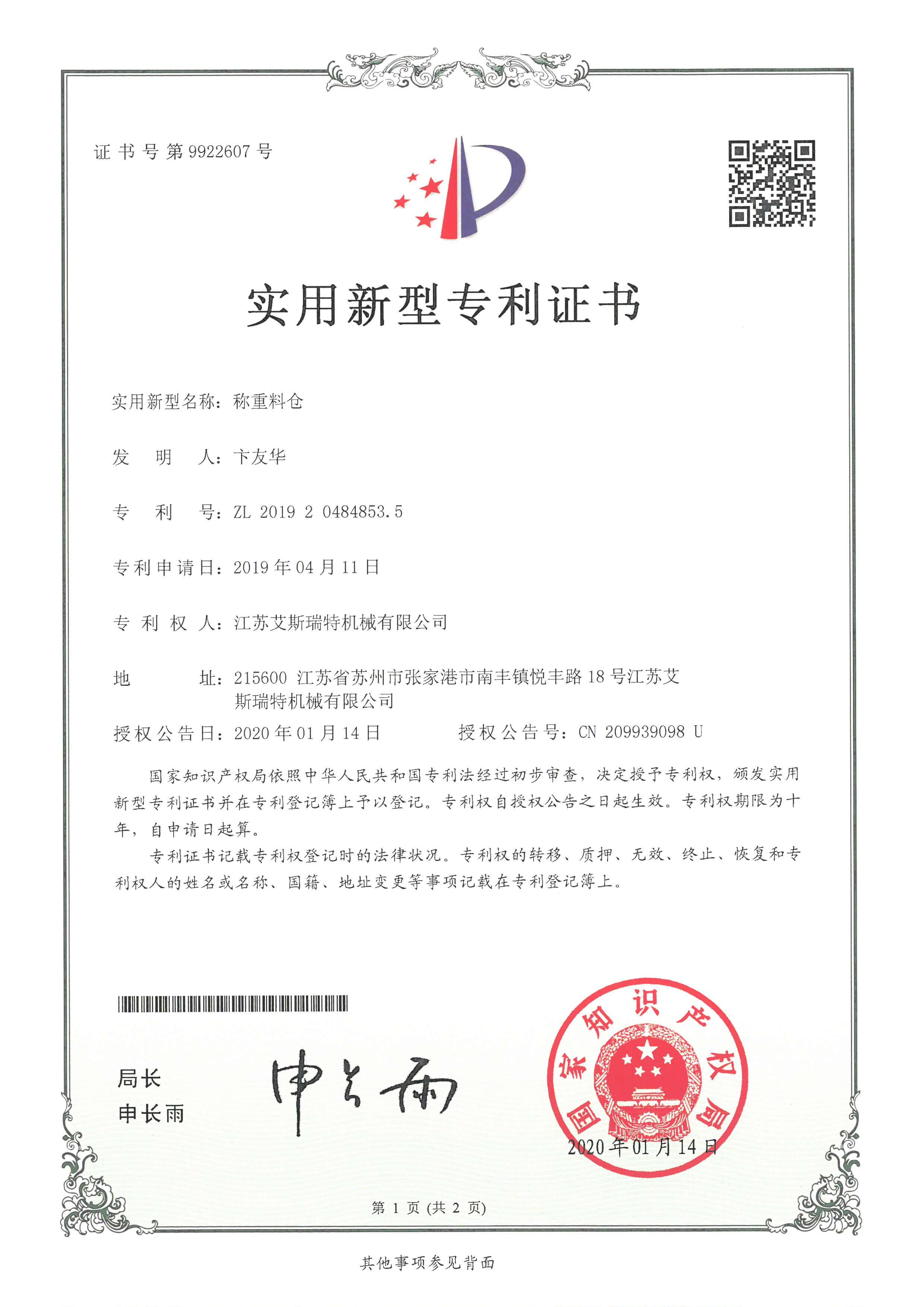 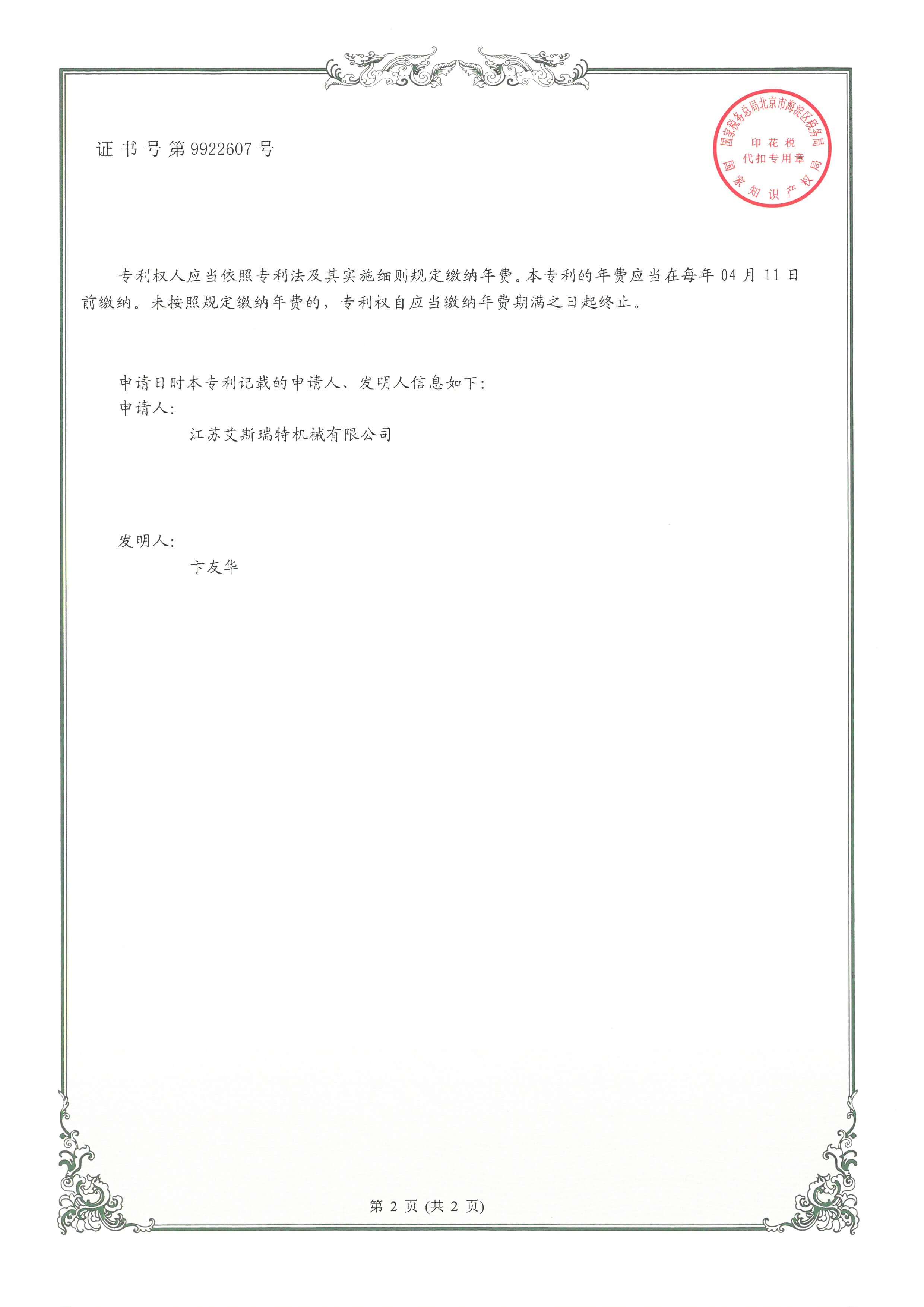 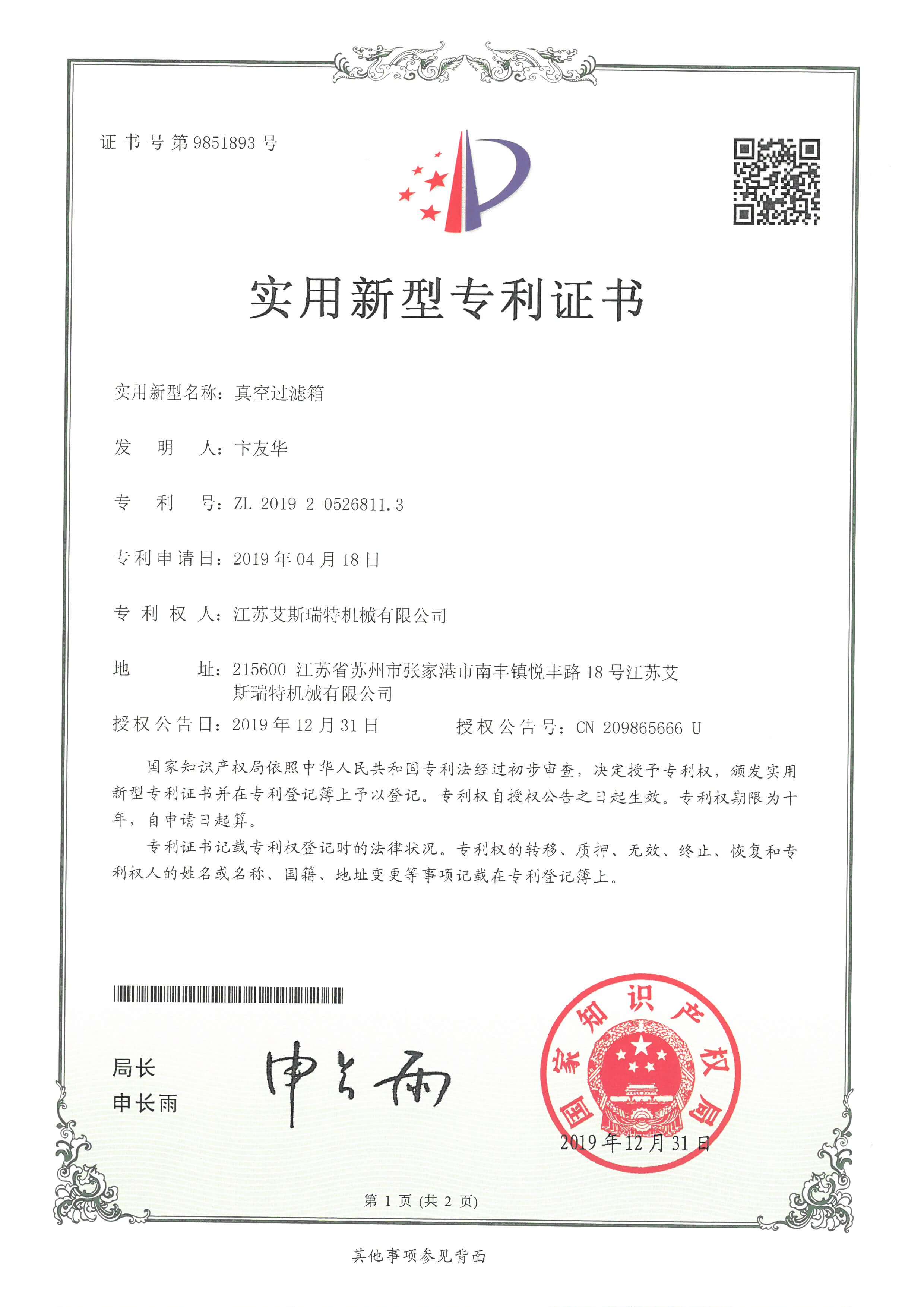 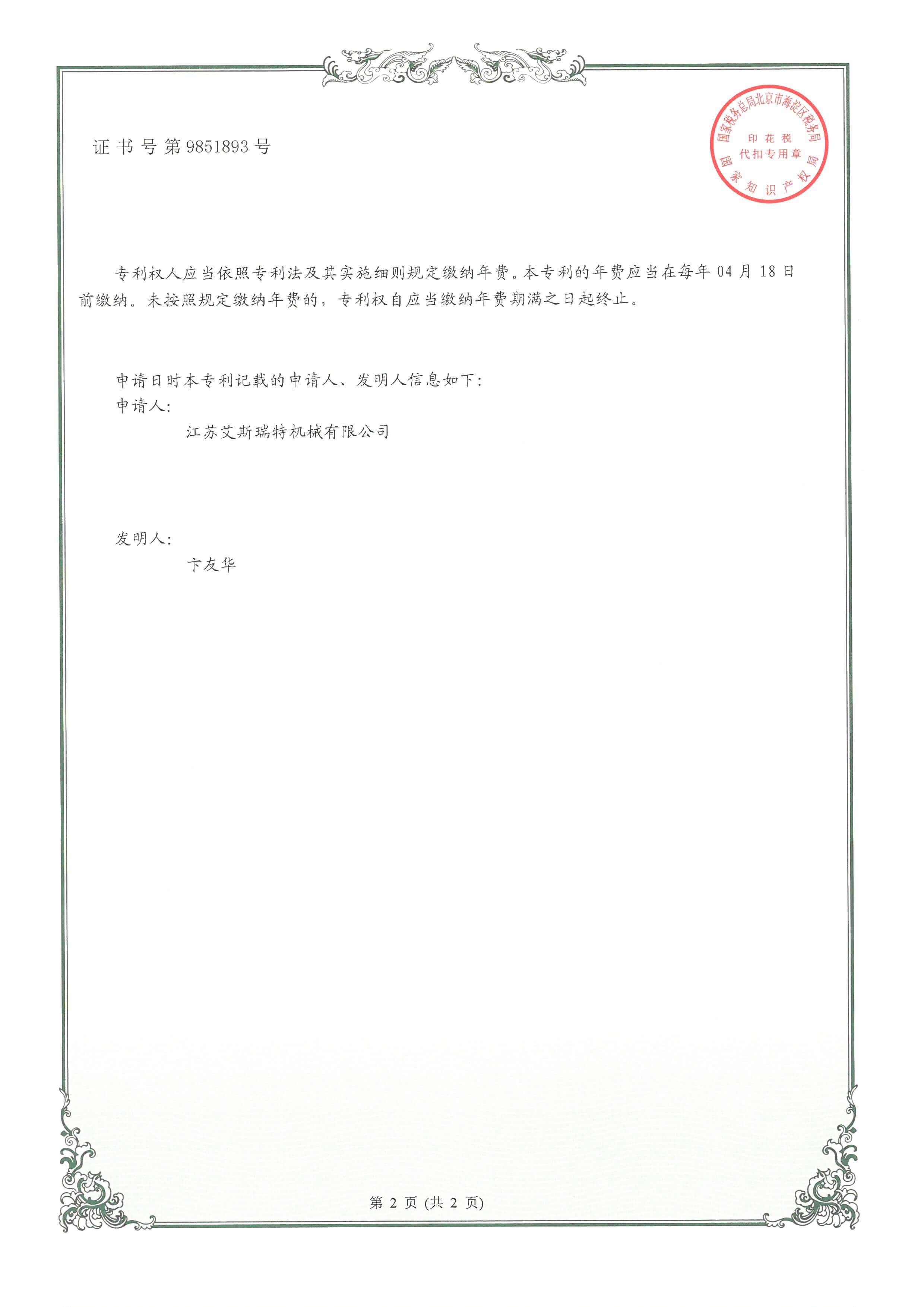